Chicago Essure Lawsuit and Side Effects

Before Getting Essure, Read This 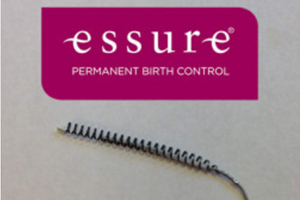 Essure is a female contraceptive implant device similar to an IUD, but with a few notable exceptions. Firstly, Essure is non-reversible unlike IUDs and is only placed into the fallopian tubes, while IUDs are placed where the fallopian tubes and uterus meet.

An IUD is more T-shaped, while Essure is a straight tube that prevents eggs from leaving the fallopian tubes to be fertilized. It turns out there are more differences between the two products.

Thousands of American women file lawsuits against Essure’s parent company Bayer due to complications from the device. Plaintiffs are suggesting the device was rushed into the market without proper research, which has led to these life-altering complications. These issues are so problematic that they’ve been featured in the Netflix documentary “The Bleeding Edge.”

It’s clear we’re dealing with some serious medical issues, so why exactly are scores of women lawyering up to face Bayer about the Essure product?

Tissues and organ structures around the fallopian tubes have been damaged due to the Essure device becoming dislodged after implantation. The device can cause cuts and result in severe debilitating pain that has caused women to have to avoid work at best and go in for emergency removal procedures at worst. The metal tubes that make up the Essure device can even puncture the fallopian tubes in such a manner that results in a permanent inability to conceive, even after the tubes have been removed surgically. 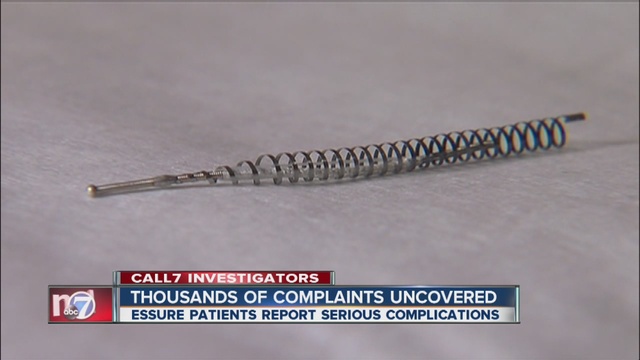 Most side effects from these types of devices are centralized solely within the reproductive or urinary systems, due to those being the systems closest to where the device is implanted. However, women have reported symptoms ranging from brain fog to consistent migraines after having an Essure device implanted. The symptoms were only resolved after removal of the device. The leading explanation for some of these whole-body effects is that the nickel and polyester fibers found within the tubes cause an inflammatory response that can spread to the entire body. Essentially, any negative bodily outcome that can be connected to inflammation has been experienced by women who have used the Essure product.

One woman suffered from severe pain, so much so she would occasionally faint. After going to the doctor’s office, it was discovered that her Essure implant had lodged itself behind her colon. Besides the pain, she also suffered from various autoimmune responses like a fever due to the device disrupting her body’s natural homeostasis.

Unfortunately, this is one of many stories where women have reported either localized or generalized pain after having the Essure device implanted inside of their bodies. In the case mentioned above, the pain was only resolved after performing a hysterectomy. 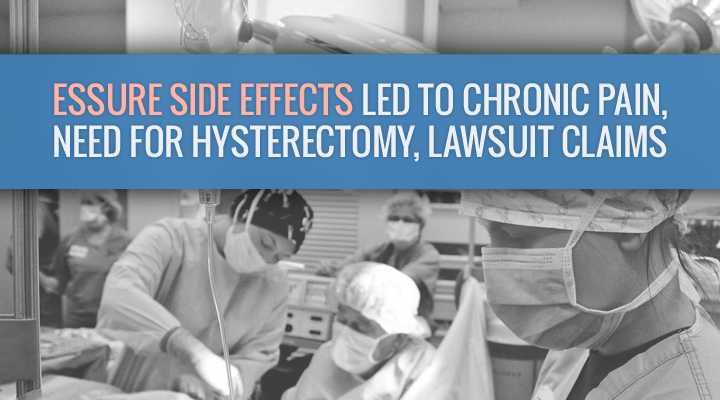 When something happens once, it’s a fluke. If it happens twice, perhaps it’s a coincidence. When negative effects are recorded thousands upon thousands of times, there’s an issue larger than predicted. Of these women who have suffered from the Essure device, many of them have had permanent damage to their bodies, and as such, are seeking lawsuits against Bayer for misleading advertising copy and not properly informing medical professionals as to the risks associated with the device.

Be sure to talk to your doctor in detail about the possible negative effects Essure could have on your body. It helps to do your own research before taking a leap into something that could potentially permanently disrupt your health for life. 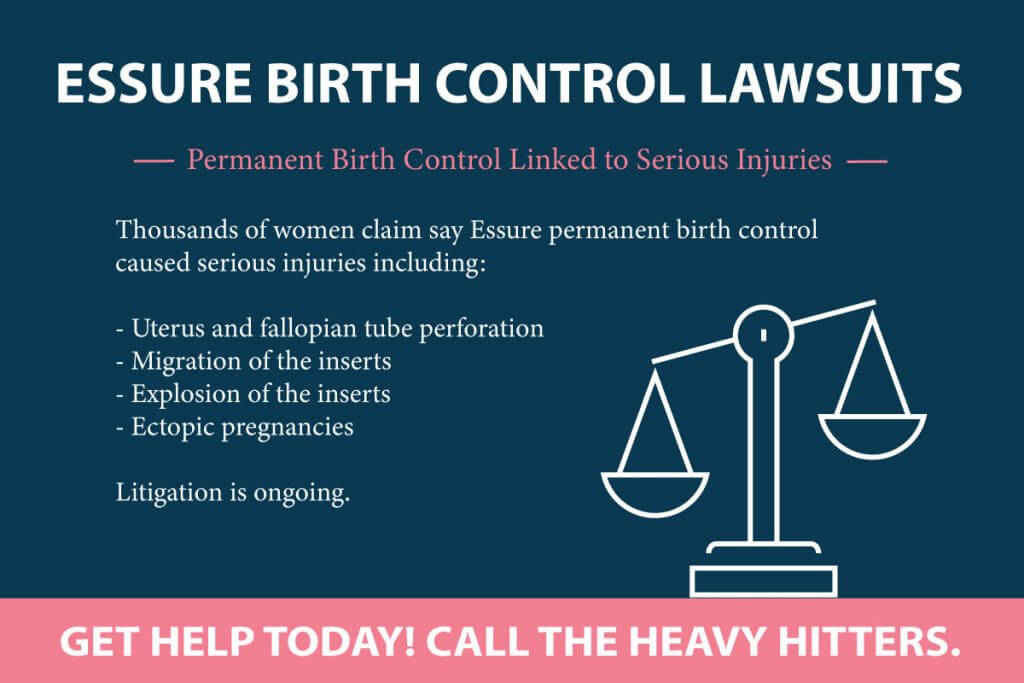