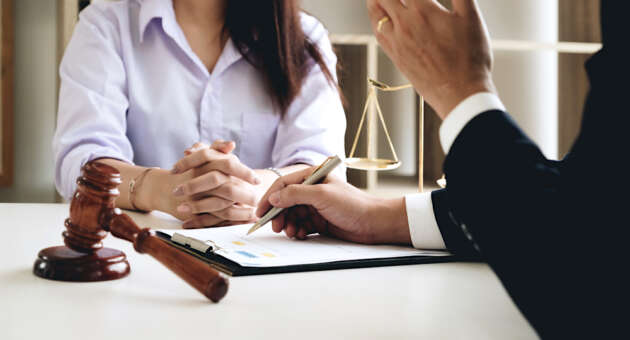 The first transvaginal mesh lawsuit was introduced in court in 2012. Several transvaginal mesh manufacturers have lost multimillion-dollar cases since then. Many corporations have agreed to substantial legal settlements to avoid facing litigants in court, but others have postponed procedures and settlements. Multiple juries have sided with plaintiffs who accused manufacturers like American Medical systems […]