Newborns With Cerebral Palsy: Is the Doctor Liable? 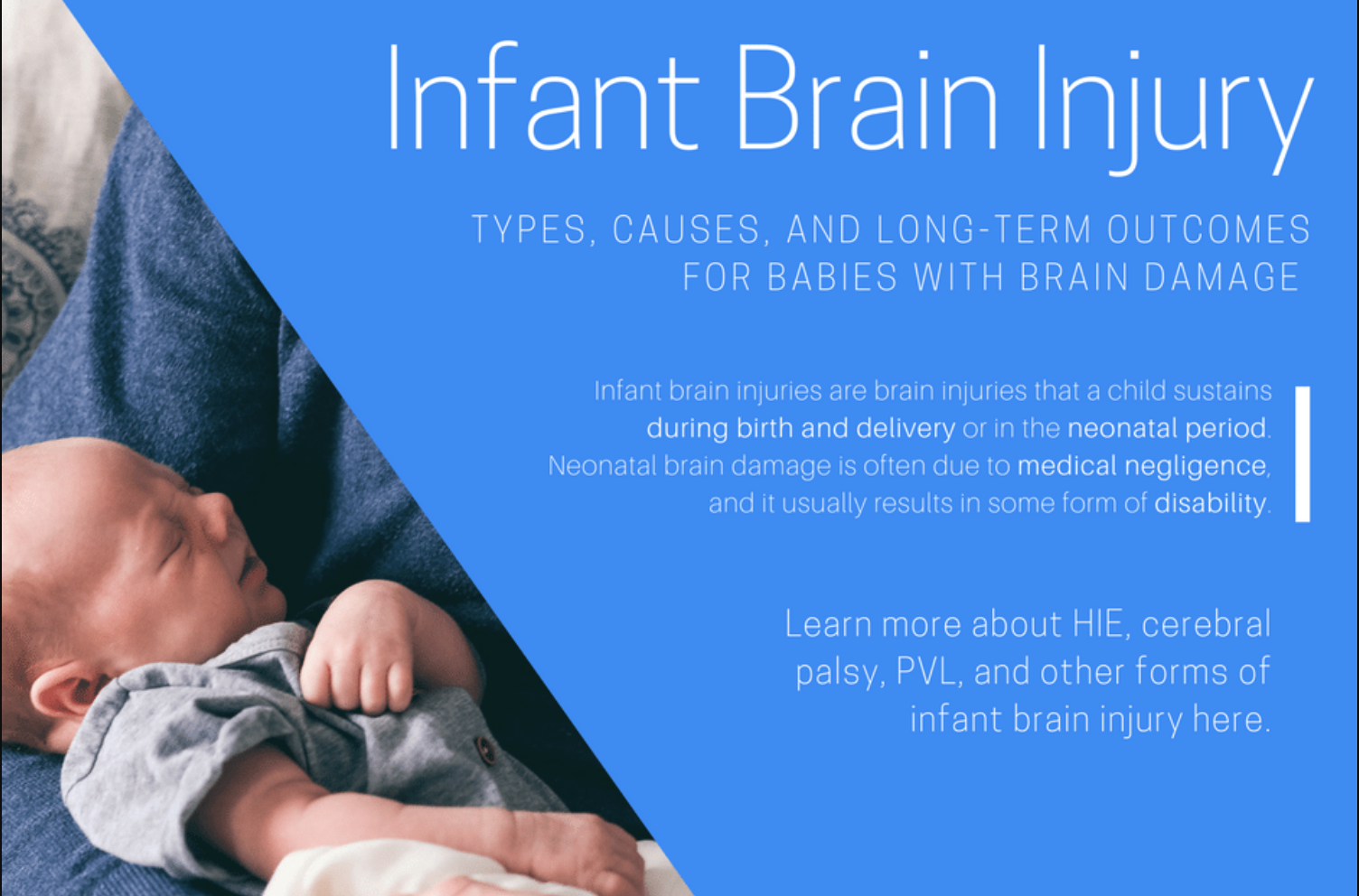 Cerebral palsy is a condition affecting motor control in humans with a worldwide incidence between 1.5 to 4 live births per 1000. Cerebral palsy is a lifelong condition that often results in sufferers not walking properly, and even affecting how well they can operate their organs within their body. Primarily, CP is caused by inflammation in the brain while the child is developing as a fetus. This condition isn’t hereditary. However, there are specific genetic markers in which people are more likely to give birth to a child with CP.

It can also, unfortunately, be caused by medical malpractice during the birthing process, something that all too many patients have discovered and, in turn, taking doctors to court for compensation.

When is the doctor at fault?

To sue for compensation based on the negligence of a physician, there has to be objective proof that the doctor didn’t do everything in their expected capacities as a healthcare professional to ensure the safety of the newborn. A delay in delivering the newborn can cause oxygen deprivation that then causes cerebral palsy. Other cases include a failure to diagnose complications in the womb like infection, failure to look for signs of fetal or maternal distress, poor investigation of the umbilical cord, or last, improper use of medical tools like forceps when delivering the baby. Essentially, if the doctor, through action or inaction, created an environment in which the child is more likely to develop cerebral palsy, and it occurs, the doctor can be found liable for damages.

Cerebral palsy requires lifelong caregiving to the afflicted. These costs can be covered through a medical malpractice claim. That means everything, from routine medical care and checkups to lost wages due to needing to care for the child full-time, to all of the therapies required to help the child live a more normal life. Wheelchairs and other medical devices are also covered, including anything necessary to make the home more accessible to the disabled child.

What’s necessary to file a claim?

Any claims should be filed as soon as possible by the parents of the newborn infant. Depending on your jurisdiction, there are statutes of limitations on when a suit can be filed based on medical malpractice causing birth defects. The sooner you file, the more likely you are to get a favorable decision. The foundation of any case is firstly based upon establishing a doctor and patient relationship, in which the doctor whose care the mother was placed can be easily established. It’s also understood that the doctor in question unequivocally was charged with the mother and child’s care. After that has been established, the next step is to show that the doctor acted negligently while providing this care. The reasons listed above and others that result in oxygen deprivation or inflammation in the child count as viable causes of negligence. Next, the cerebral palsy must be reasonably attributable to the negligence established. This is known as proof of injury and is usually established in court with the help of a medical expert. As long as the claim is filed as soon as possible and all of the conditions are met, it’s likely the claim will at least see its day in court.

It’s estimated that the lifelong costs of caring for someone with cerebral palsy will be more than $1 million, a financial burden that few families can absorb without considerable stress. More and more parents are seeking damages connected to medical malpractice resulting in cerebral palsy to alleviate the financial burden associated with raising the child. When an injury is caused by a doctor not pursuing their duties as diligently as they should have, people may seek compensation, and cases of CP at birth are no different.