Cosmetic modifications often come in the way of tummy tucks, lip injections, and breast implants. Breast implants are a hot topic today as the world of breast implant litigation is changing quite rapidly. Not all surgeries go as planned, and sometimes it is directly the fault of the surgeon present or the manufacturers of the specific implants used. In these cases, it is not uncommon for the breast implant recipient to seek damages.

In the history of breast implants, doctors, as well as implant manufacturers, were only brought to court in the case of a ruptured implant. This is when the outer covering of the implant breaks and potentially harmful materials are leaked into the body, not to mention the obvious cosmetic issue of having one implant intact and another broken. These ruptures can be caused by using an improper implant for the breasts or surgeon error. Not all ruptures are immediately noticeable, either: a “silent rupture” is when an implant ruptures but does not immediately give visible signs of having done so. In these cases, it is typically pain in the chest or irritation of the area that signals something has gone awry. After that, the patient typically goes to their doctor where the implant rupture is properly diagnosed & then the patient decides whether they will seek damages.

There have been some recent developments from the FDA regarding breast implants that are changing how and when people can seek damages to protect women from improperly made implants further. On October 23rd, 2019, the FDA released a memo stating that all breast implant manufacturers are to include written warnings on their packaging that include all of the risks inherent in the process, with the goal of educating women on what risks are involved in receiving these implants.

This comes after a wave of lawsuits being levied by disgruntled patients against implant manufacturers who say they were not adequately educated on the full spectrum of possible complications from having the implants inserted into their bodies.

Also included is the necessity to include information on cards patients receive after their surgery restating the risks associated with their implants, how to best care for them, and other important information such as the serial number of the implant. One noteworthy recommendation from the FDA is that women be supplied with a “patient decision checklist” to ensure further that all women who seek breast implants knowingly and willingly get them after being properly informed of any potential complications. Women who receive implants will also be recommended by the FDA to receive regular checkups more frequently than other women and to consistently tell their doctor of changes in feeling regarding their breasts.

All of this can be traced back to new developments in impaired health after receiving breast implants, which will discuss further in detail about below:

As stated previously, most women only seek damages should an implant rupture as they were generally regarded as safe if they remained intact. New medical data is putting that claim into question as women with perfectly “functional” implants are reporting major health issues.

One of the most prominent symptoms is called breast implant sickness, characterized by a general malaise and odd bodily impairments. Those with breast implant sickness complain of frequent fatigue, chest pain, and even hair loss. The illness is thought to concern itself not only with the targeted area around the chest but overall functioning of the immune system. Some say that even with an intact breast implant, there is a risk that the interior contents or the exterior makeup of the implant itself have slowly leached into the body where these toxic compounds can circulate freely and cause a laundry list of negative symptoms.

Besides a general weakening of the immune system, there is also significant evidence that some types of implants contribute to developing cancer, such as anaplastic large cell lymphoma. Before the FDA’s decision on October 23rd, breast implant manufacturer Allergan has come under fire for using FDA loopholes to sell breast implants. They have done so by selling breast implants made with compounds known to cause major health issues, and the bare minimum to obfuscate the link between these compounds in breast implants and the formation of new cancers.
Essentially, even unruptured implants can cause serious health issues within the female body, with generalized as well as systemic changes all being possible. Even neurological conditions such as anxiety and depression have been linked to these chemicals leaking into the body. Now just about any impaired body function that can be traced back to the time a breast implant was inserted and can be brought to court. Today, the patient can receive remuneration for the damages incurred. 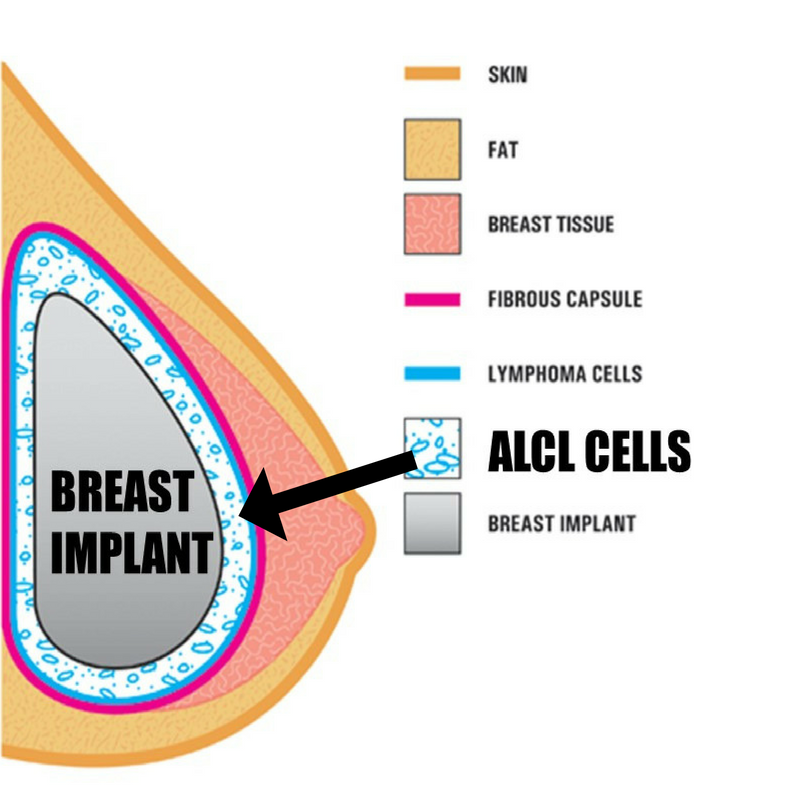 These changes herald major openings in avenues for women to be properly compensated in the event that a poorly made/inserted breast implant causes difficulties in their daily lives. Also, women undergoing the procedure will now have access to much more information than they did previously. All information moving forward will confirm the materials used have to be FDA approved and communicated to them in no uncertain terms. The main goal here is to ensure that the safety of women is prioritized in the breast implant industry and that unscrupulous manufacturers won’t be able to skirt FDA guidelines with relative ease. Whereas before, breast implant litigation had concerned itself solely with ruptured implants. Now breast implant litigation has just about no bounds so long as the impaired medical functioning can be directly attributed to the implant itself, regardless of its state within the body.

If you feel sick because of your breast implant, consider retaining Tom Plouff as your attorney to file your case in Cook County, Chicago, Illinois, or elsewhere.

If you feel you may be sick or have pain that could be traced back to your breast implant surgery, call Tom Plouff to discuss your issues, and a solution will be discussed.